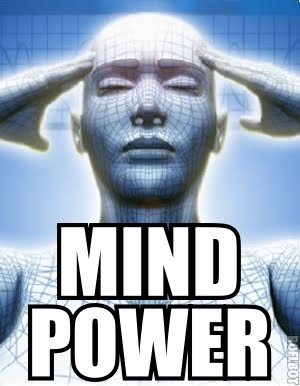 Human faults are like garden weeds. They grow without cultivation and soon take over the place if they aren’t thinned out.

Human faults are like garden weeds. They grow without cultivation and soon take over the place if they aren’t thinned out. By The Napoleon Hill Foundation

Habits are formed so slowly that most of us don’t realize what is happening until the habits are too strongly entrenched to be broken. Seldom can one pattern of behavior be eliminated without replacing it with another. It has been said that nature abhors a vacuum and will always find something to fill a void. The best way to thin out the “weeds,” or faults in your character, is to identify those traits with which you are dissatisfied and replace them with their positive counterparts. If you have a tendency to lose your temper, for example, find a replacement for your anger. Neutralize it with a positive expression or affirmation, such as, “No one can make me angry unless I let them. I will not let anyone else control my emotions.”
Posted by Mind Power 365 at 1:48 PM